【Article Update】"NON" is Selected for Vol. 1 of SDGs People 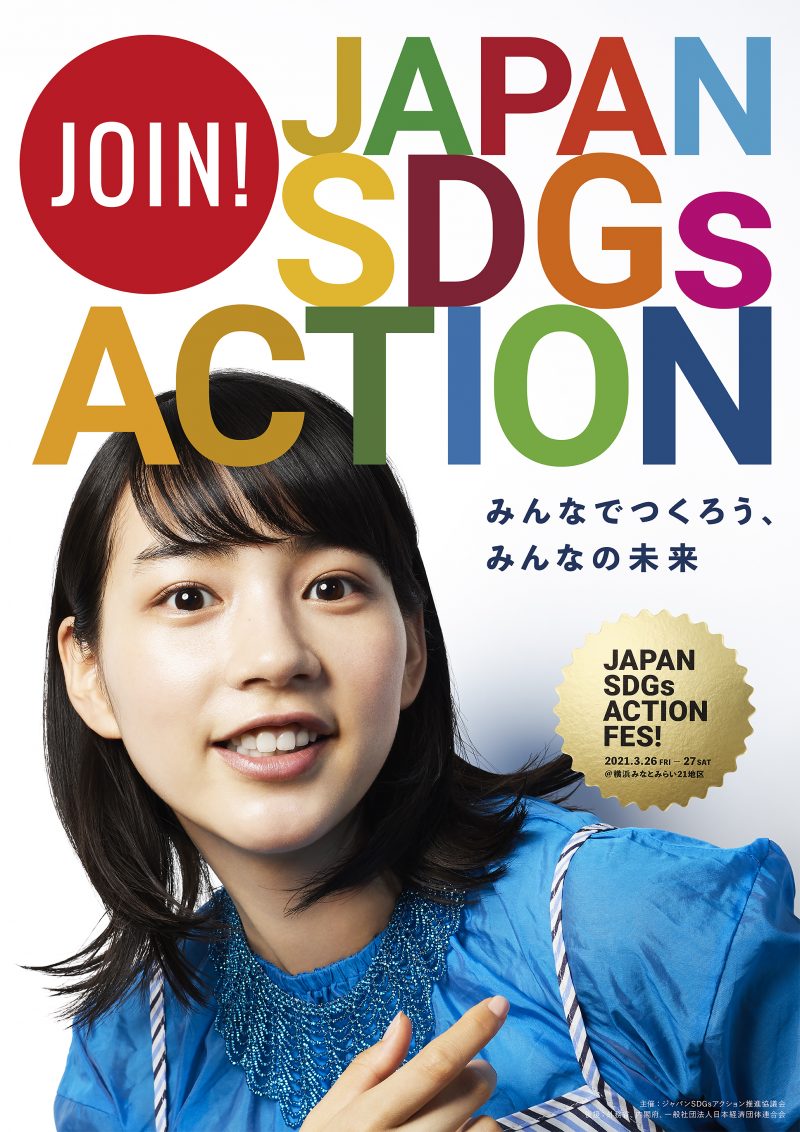 Following the guidelines for achieving SDGS created by the United Nation, to further increase awareness of SDGs in Japan and for the purpose of promoting efforts in lead to actions in line with "10 Year Actions", "Japan SDGs Action" was inaugurated.

The concept is "Each One of Our Actions Connects to the Future."
The public-private partnership project "Japan SDGs Action" to promote Japan's SDGs action will start.
This time, the "Japan SDGs Action Promotion Council" was established to increase awareness of SDGs in Japan, and the first kickoff event was held on July 29th.

※SDGs (Sustainable Development Goals) was adopted in September 2015 by the agreement of the member states of the United Nations, and is a global movement that works toward the achievement of 17 goals such as “eliminating poverty”, “promoting clean energy”, “the responsibility to make and use”.

All the people involved in this project define themselves as「SDGs People」and NON was one of those SDGs People who was chosen for the first issue.
NON is also planning on creating characters to increase awareness of SDGs.

From now, SDGs People will be selecting various people, and these people are all「SDGs People」, let's all aim to take actions with SDGs (Sustainable Development Goals)!

Please, check it out!