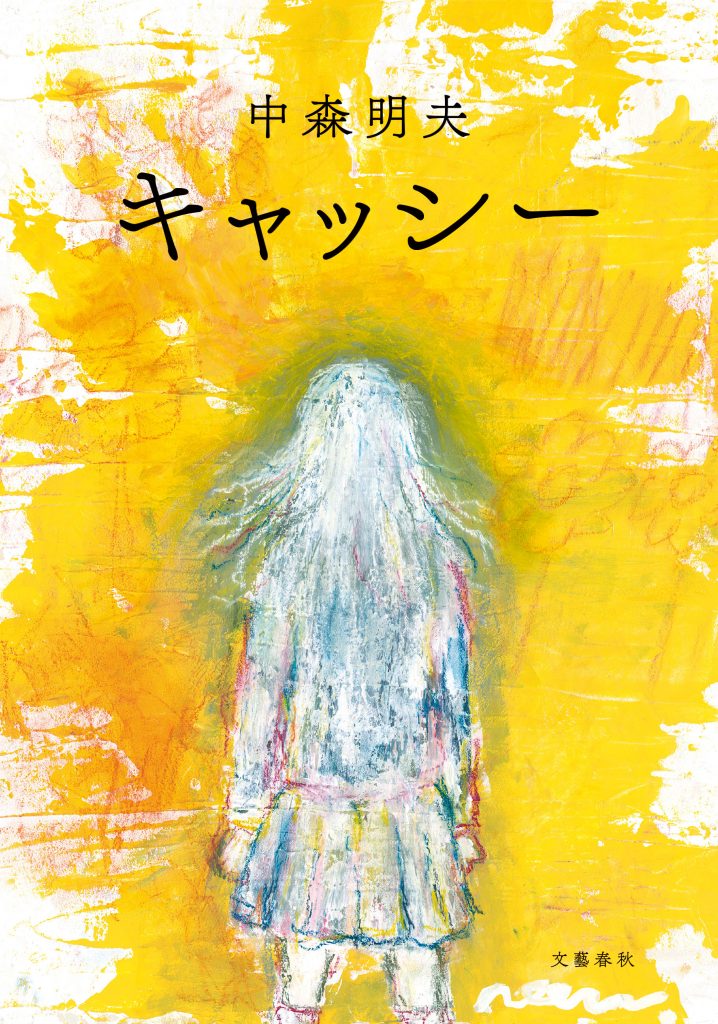 Non designed the cover for Akio Nakamori's new novel "Cathy" (to be published on January 14th, 2021, by Bungeishunju).
Her design is based on the narrative of the novel and it contains many intricate details.
Make sure to grab a copy of "Cathy" at the bookstore when you see it!

・Synopsis
This book revolves around an ordinary girl who is often bullied called Rina Kiyabashi, nicknamed <Cathy>. However, what is special about her is that she possesses <magical powers>.
She mastered the use of these powers and joined the national idol group "YYG24," where she met many friends and started her idol activities. However, she was ordered to transfer to a Hokkaido-based group after a scandal broke in a weekly magazine...
This parallel universe that <does not seem that far-fetched> features an unusual combination of <SF> and <the idol world>, and is created by the researcher Akio Nakamori who has followed the "idol phenomenon" for over 30 years and is widely known as the person who coined the term "otaku."
In addition to its vivid details that will surely resonate with fans, the novel depicts the single-mindedness demonstrated by the girls as well as the various murky speculations in the background that will capture the attention of readers until the very end.
This is an extraordinary <young adult SF idol novel> that tracks <the sad life of an individual idol>.

・Author information
Akio Nakamori is an author and idol critic. Born in Mie Prefecture, he has been featured on various media platforms since the 1980s. His published books include "Idol Nippon," "Tokyo Tongari Kids," "Rena Nonen at 32:00 AM," "I want to be an idol!" "Autumn in Blue," "The AKB48 Controversy" (as co-author), etc. His novel "Anarchy in the JP" was shortlisted for the Mishima Yukio Prize.

Webpages for the book