"Marona's Fantastic Tale", in which NON appears as a voice actress, available on Blu-ray & DVD!! 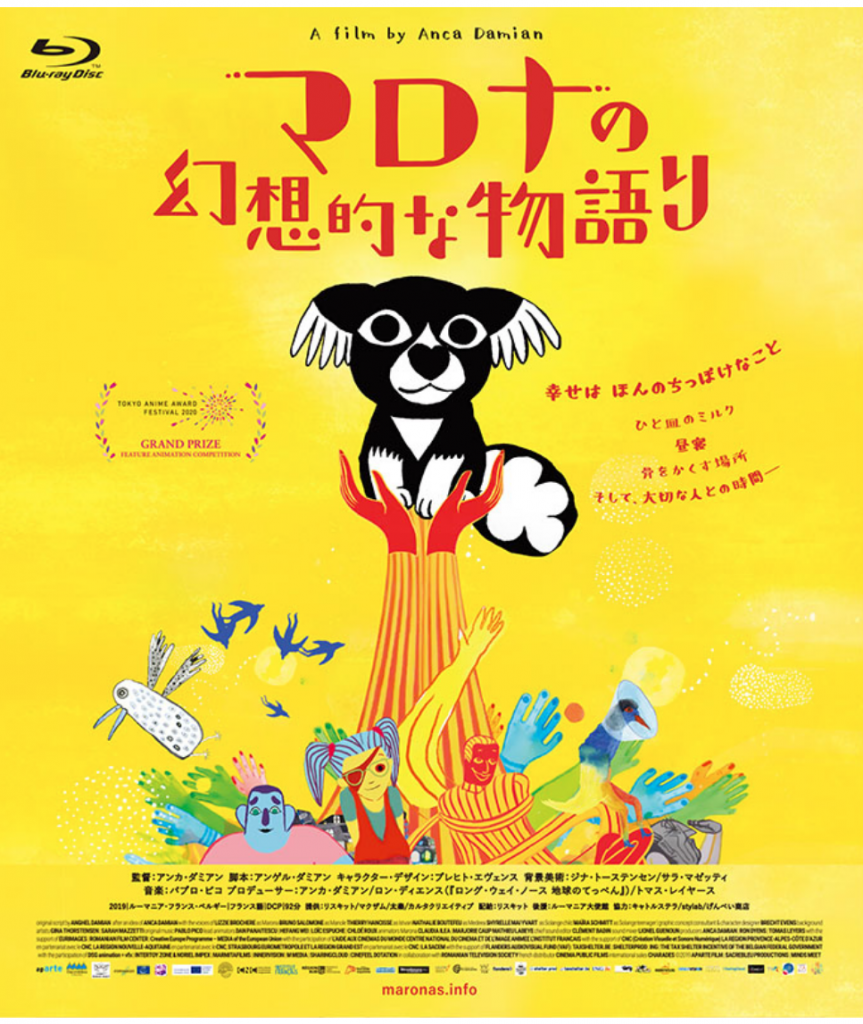 The animated movie "Marona's Fantastic Tale", in which NON appears as the voice actress for the main character Marona in the Japanese dubbed version will become available on Blu-ray & DVD on July 2nd, 2021!

Bonus footage includes a digest of greetings by the movie director and actors on the completion of the Japanese dubbed version as well as movie highlights introduced by the Japanese voice cast.

Please be sure to check it out.

*Reservations are also possible through other online shops.