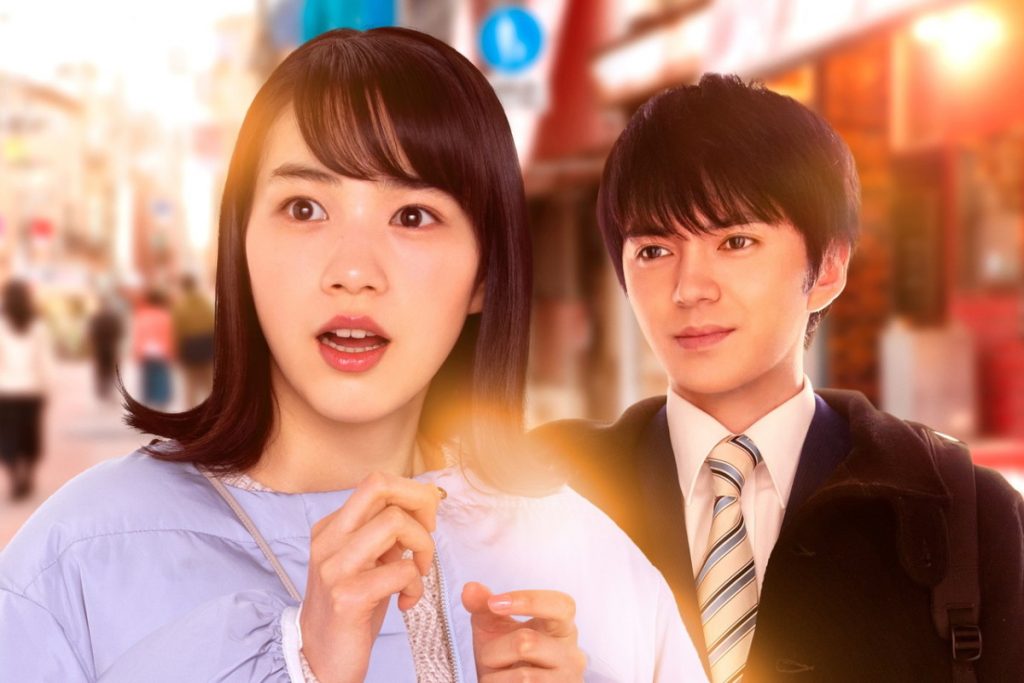 The Far East Film Festival was first held in 1999 and takes place from April to May every year. It focuses mainly on new films from East and Southeast Asia. This year, due to the coronavirus pandemic, the festival is being held a little later, from 26th June to 4th July, and takes place online and in real life.

Ten Japanese films are entered in the festival. They are as follows.