Sambomaster's "Bokudake no Mono", the theme song for the movie "Ribbon", is now available! The full version of the music video directed and performed by Non is also available!

After witnessing the sorrow of students who lost their youth when their graduation exhibition was cancelled due to the Corona disaster, Non planned, wrote, directed, and starred in her first feature film "Ribbon" in order to save the world's worn-out feelings. The theme song of the movie, "Bokudake no Mono" by Sambo Master, is available for download today (February 23). Bokudake no Mono" is a powerful rocker ballad with a band sound with a grand scale and a powerful song of wishes and prayers.

The music video, directed by Non, was released on YouTube at the same time as the song was distributed. The music video is set in an uninhabited live house and an art college, reminiscent of the Corona disaster, and Sambomaster wears the same costumes with a lot of ribbons used in the main visual of the movie "Ribbon". Non not only directed the music video, but also appeared in the music video as a girl who resembles the main character of "Ribbon", Someday. The story is about a girl who is bewildered by the restrictions on entertainment and art due to the Corona disaster, but finds hope in the music played by Sambo Master.

To celebrate the release of the song, we are running a campaign to add the song to your Apple Music and Spotify libraries. Everyone who adds their library will receive a "Ribbon" smartphone wallpaper as a present.

The music video is linked to the world of the movie "Ribbon", so be sure to check it out before the movie comes out. 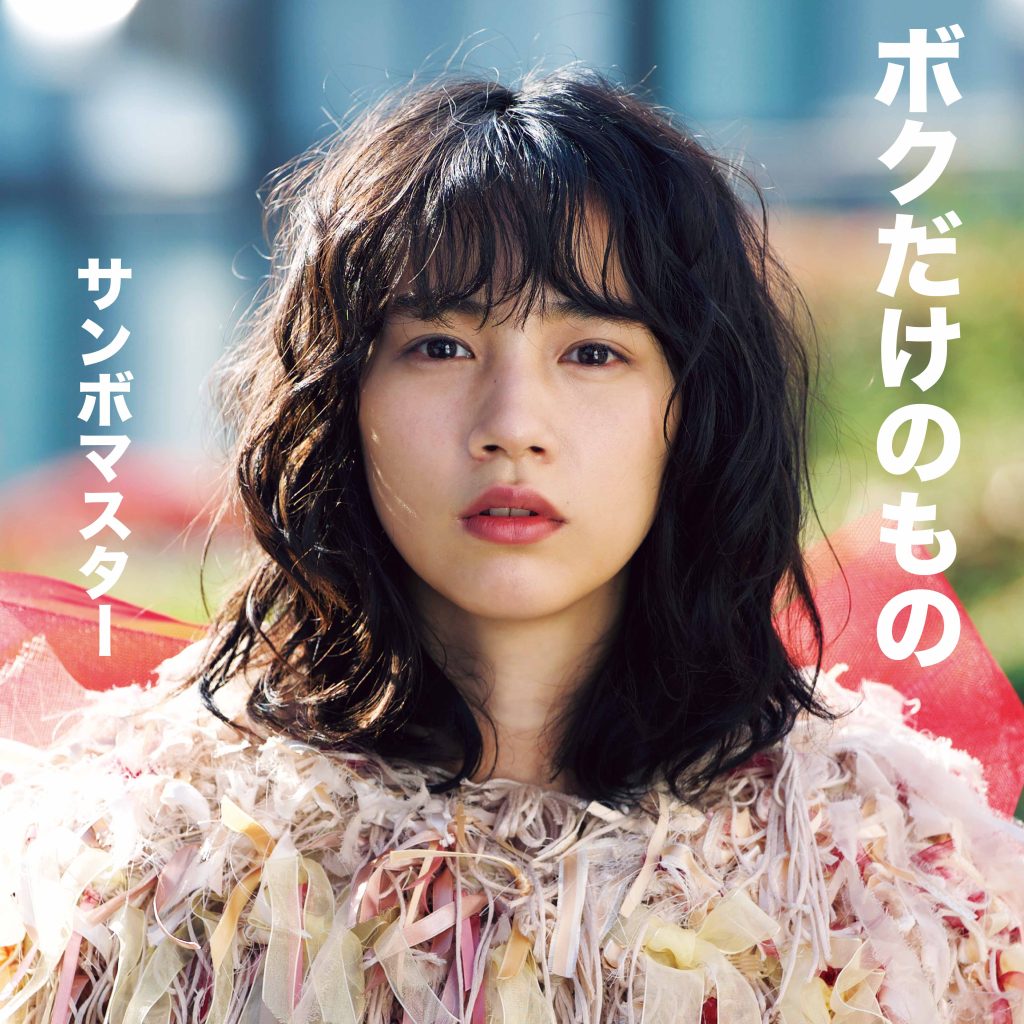