Finally, the film will be released tomorrow, September 1 (Thursday)! Check out the precious making-of video of the movie "Sakananoko!

NON embodies "Me-bo", the alter ego of "Sakana-kun", the main character of this amazing story!

The film includes a special training session for shimmying up live fish, an underwater dive without stunts, and a rare behind-the-scenes video that gives a glimpse into the life of a fish lover.

The making of the film is a rare glimpse into the life of a fish lover, and the filming period of the movie!

The film "Sakana no Ko", which can be called the culmination of Okita's works, humorously depicts the life of "Sakana-kun", known to everyone in Japan, starring Nonon and directed by Shuichi Okita, will be released on September 1 (Thursday)!

Based on Sakana-kun's first autobiography "Sakana-kun's Ichigo-ichii Ikkai - Mainichi mukonai life! 〜(published by Kodansha). The original story describes how Sakana-kun, who loved fish since his childhood, eventually became "Sakana-kun" through many encounters. The film is boldly arranged as a scenario by playwright and film director Shiro Maeda and director Okita, while also incorporating fiction. This is the first collaboration between Maeda and Okita since "Yokomichi Yonosuke". The lead role is played by NON. She plays the role of "Me-bo," a childlike, innocent girl who is always on the straight and narrow, and who somehow brings happiness to those around her, with a mysterious charm that transcends gender barriers. 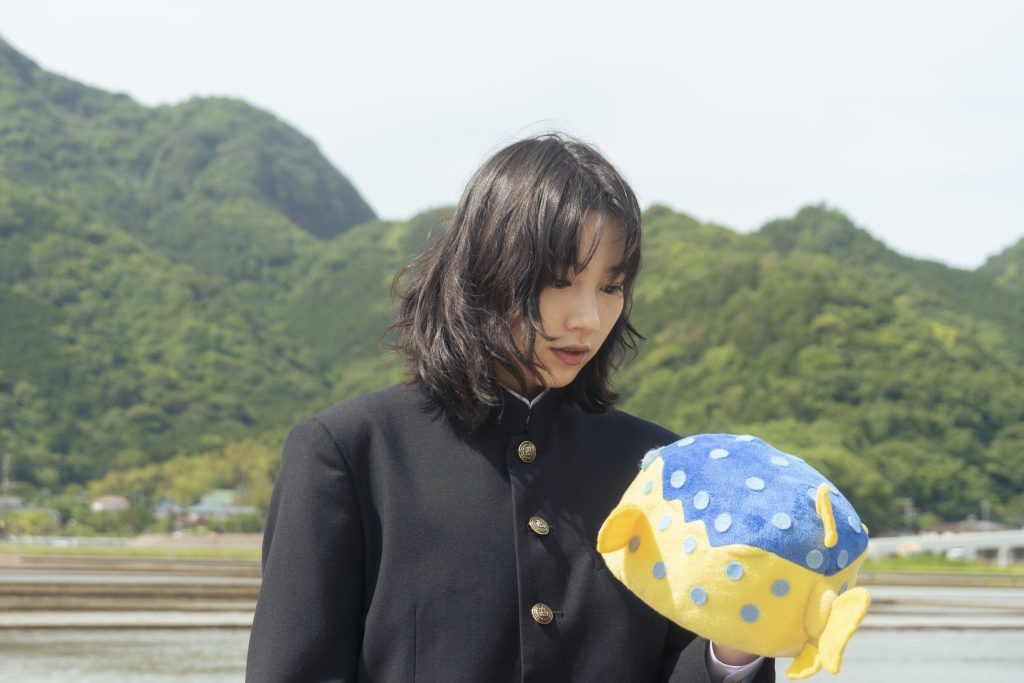 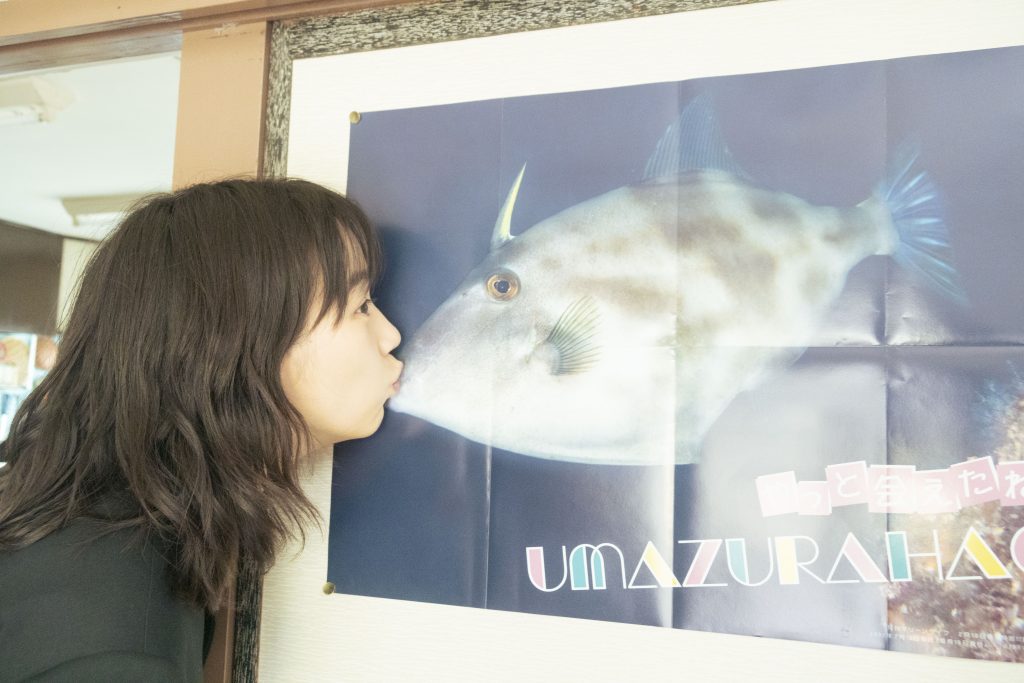 Sakananoko
Roadshow from September 1 (Thu.) at TOHO CINEMAS Hibiya and other theaters nationwide. 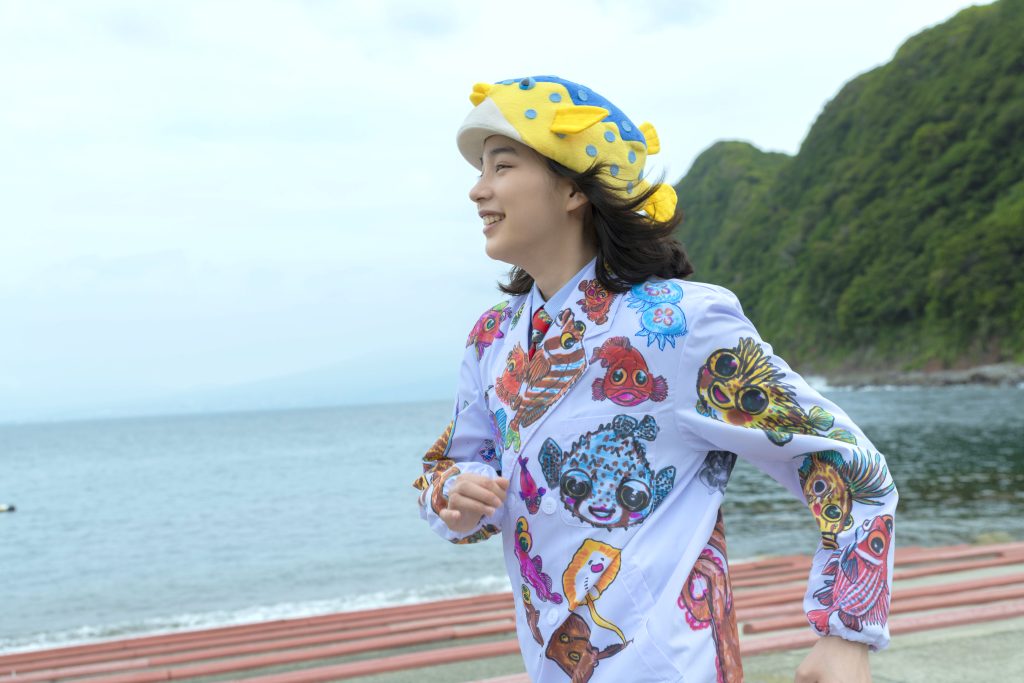