Otomo Yoshihide will be performing his own musical accompaniments for movies and TV dramas at a special live concert on December 6, 2012. 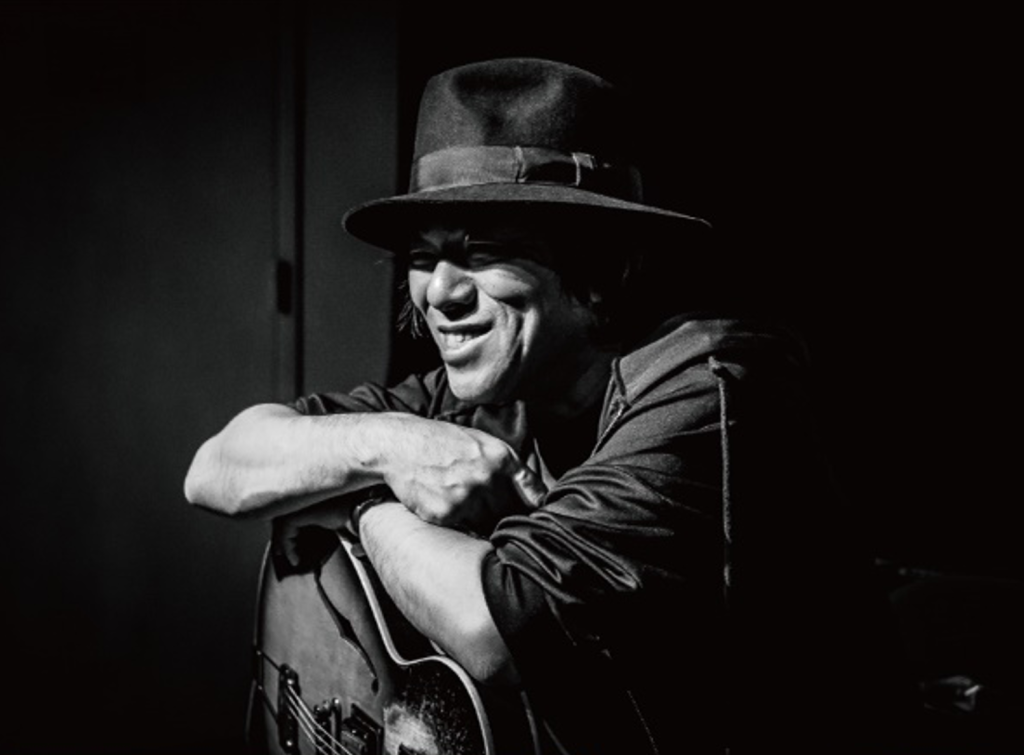 Musician Otomo Yoshihide will perform his own musical accompaniment for movies and TV dramas at a special live concert on December 6.

■About the Performance
Musician Otomo Yoshihide has composed music for numerous films, including the NHK TV series "Amachan," the NHK historical drama "Idaten: Tokyo Olimpic Banashi," and the animated feature "Inu-Oh," and continues to create a wide variety of music ranging from noisy works to pop songs. This special live performance will focus on his own "theatrical accompaniment" and will be presented over two nights.
On the first day, the 5th, Otomo's own band "Otomo Yoshihide GEKIBAN Special Band" will perform, and Aya Watanabe, who wrote the script for the TV drama "Elpis: Hope or Disaster," which is currently airing on Kansai Television and TV networks, will appear as a guest. Aya Watanabe, who wrote the script for the drama "Elpis: Hope or Disaster," currently airing on Kansai TV and TV network, will appear as a guest.
On the 6th, in addition to the performance by "Otomo Yoshihide (just before the 10th anniversary of Amachan) Special Big Band," NON, who worked with Otomo on the NHK TV series "Amachan," will appear as a guest. M", a music unit consisting of Nonno, Otomo, and Sachiko M. Please look forward to the talk about the creation of the play accompaniment that will unfold with each guest.