NON, who witnessed the sadness of students whose graduation exhibitions were cancelled due to the Corona disaster and whose youth was taken away from them, wanted to rescue the frayed feelings of the world, so she planned, wrote, directed, and starred in her first theatrical feature film "Ribbon.

The film had its world premiere at the 24th Shanghai International Film Festival in June 2021 in the "GALA" section, and will be shown in theaters nationwide from February 25, 2022 (Friday), followed by screenings at the 11th Toronto Japanese Film Festival (June 2022), the 21st New York Asian Film Festival (July 2022), and elsewhere. The Blu-ray BOX with luxury benefits" of this film, which has attracted attention at home and abroad, is now available for purchase! （The Blu-ray box set will go on sale on December 25 (Friday).

In addition to the feature film, the special video features include the making of the film (15 minutes), a scene from the stage greeting on the opening day of the film (26 minutes), and trailers (15 seconds, 60 seconds, and 120 seconds). In addition, a ribbon selected by director NON (color and type are enclosed at random), a set of 5 postcards, and a double-sided mini-poster are included as enclosed extras. It is a collector's item that you will want to keep with you, condensing the world view of the work. 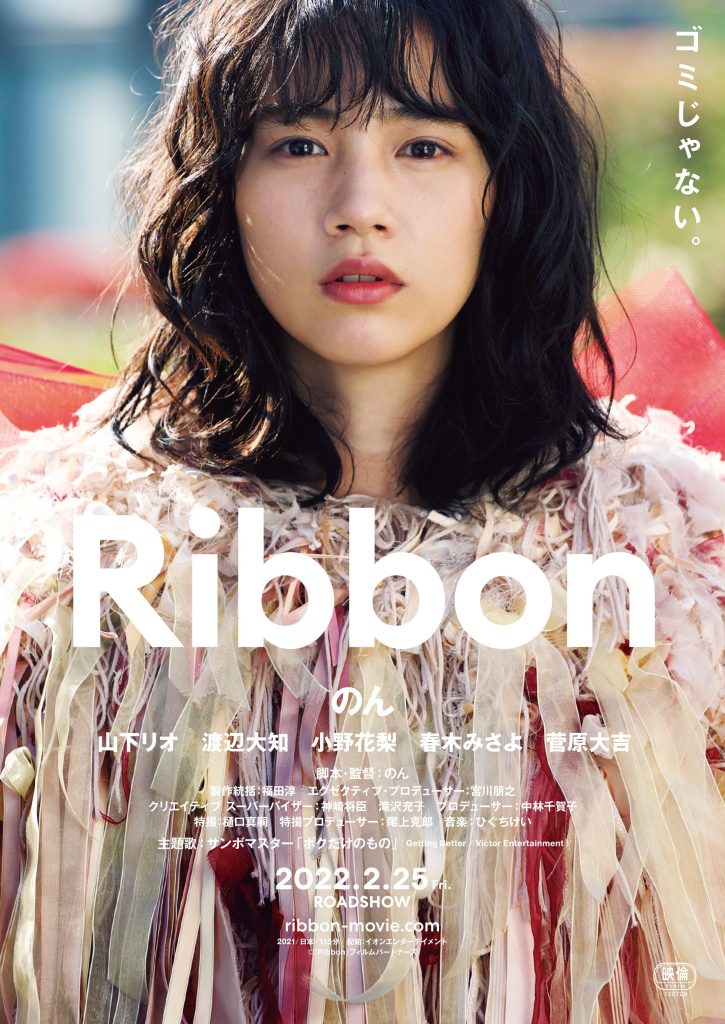