The Second Non Kaiwa Festival in 2020. 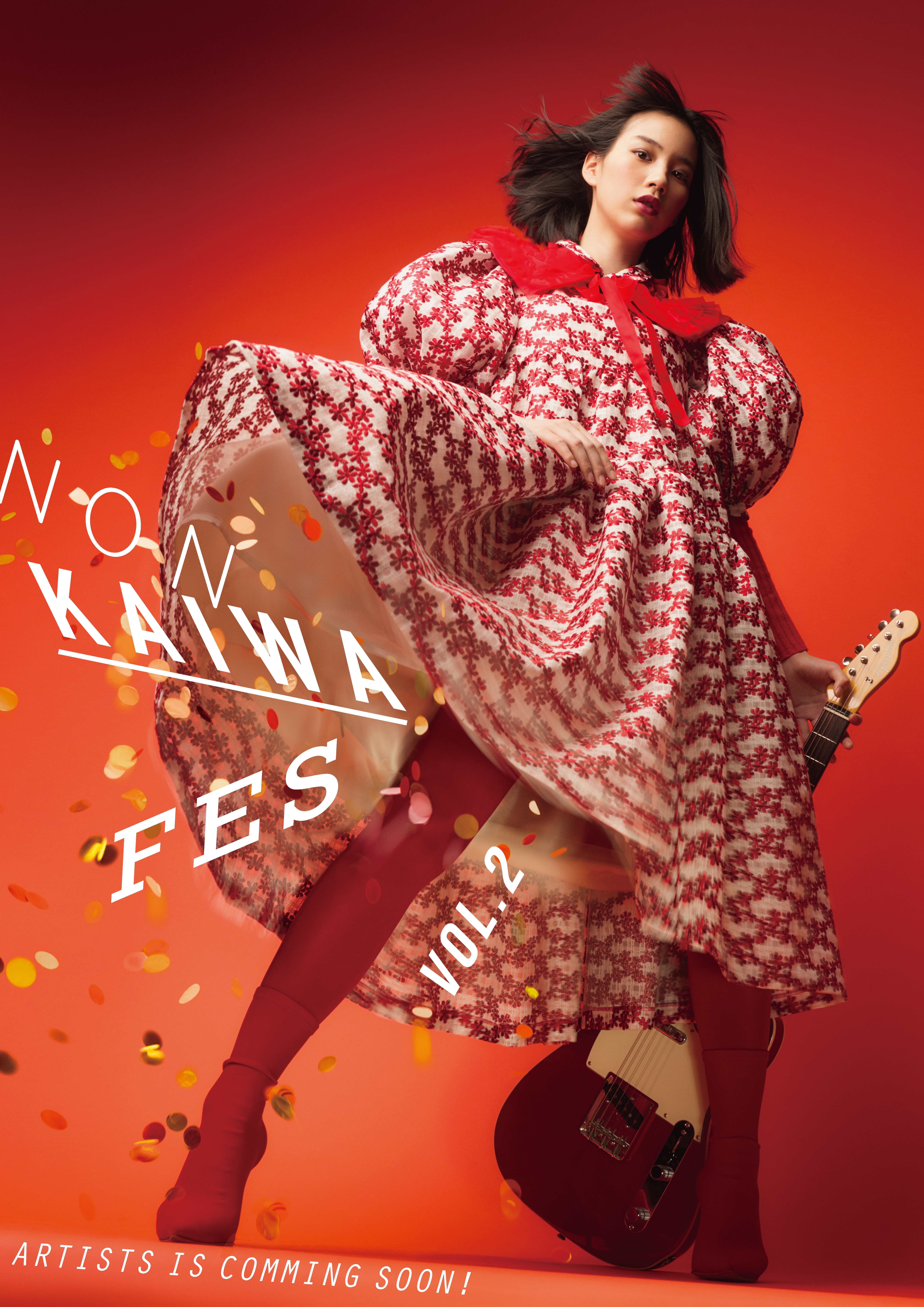 A girl's anger becomes power. Turn that anger into power with music!

The second Non Kaiwa Festival will be held on Saturday, February 29, 2020 at EX THEATER ROPPONGI in Tokyo!

The theme is “A Girl's Rage Can Spark Positive Energy!”
A number of female artists, including Non, will be gathered. Please look forward to the announcement at a later date!

Message from Non:
Non Kaiwa Festival vol.2 has finally been announced!
KAIWA (RE) CORD was launched in 2017 with the connection with music. At the end of that year, we started the festival KAIWA (RE) CORD, NON KAIWA FES vol.1 .
I'm looking forward to it now.
The first festival, members involved in the festival were predominantly male- so I would like to hold a festival featuring females for the second round!
A girl's anger is power. I will channel this power into music!