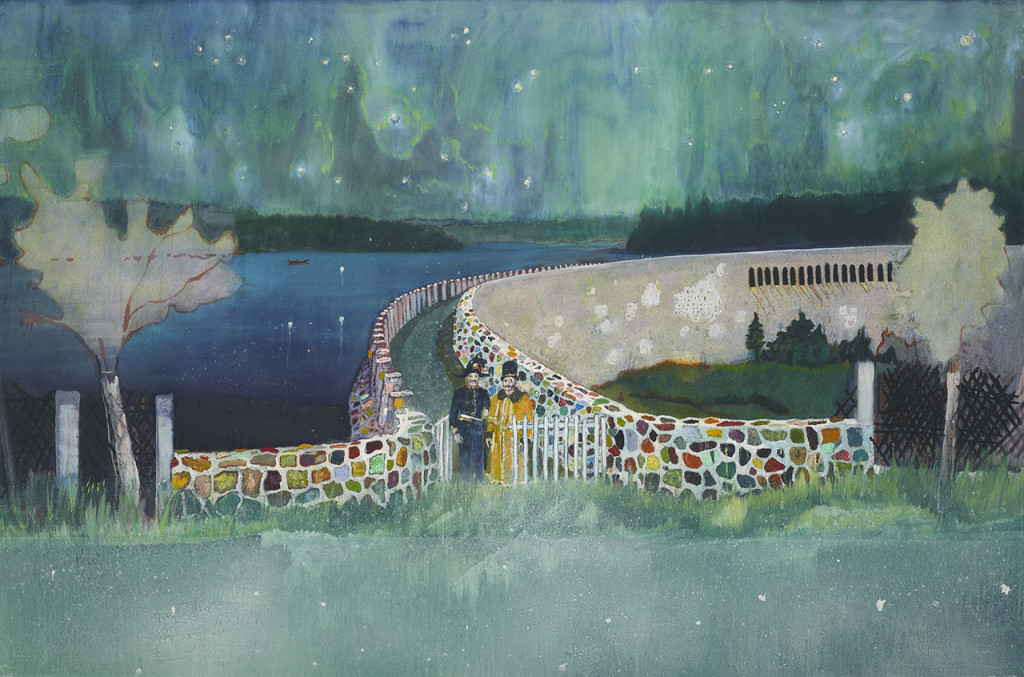 Known as a painter for romantic and mysterious landscapes, Peter Doig has been a global frontrunner in contemporary art. Since being nominated for the prestigious Turner Prize in 1994, his exhibitions have been held at prestigious museums. He is also highly regarded in the art market, and one of his masterpieces, "Curving", was awarded at the Christie's Auction in 2015 for about $ 26 million (about 3 billion yen at that time).

At first glance, Peter Doig's art looks like a scene created solely by the imagination of the individual. However, it is created by a combination of diverse images, including compositions and motifs of modern painters such as Gauguin, Van Gogh, Matisse, and Munch. He also draws inspiration from movies and advertising graphics, and landscapes of Canada and Trinidad and Tobago where he lived. “Ski Jacket” is drawn based on a newspaper advertisement at a ski resort in Niseko, Japan. La Peyer's Wall is a work in which a man walks along the outer wall of a cemetery in Trinidad and Tobago. The images and the artist's own experience are combined to create an unprecedented landscape that inspires our imagination.

Several large works are exhibited at this exhibition, some of which are more than 3 meters wide. It's not just big, it is a huge scale.

Born in Edinburgh, Scotland in 1959. He grew up in Trinidad and Tobago, a Caribbean island nation, and Canada. He earned a master's degree in Chelsea College of Art and Design in London in 1990. He was nominated for the Turner Prize in 1994 and moved to Port of Spain (Trinidad and Tobago) in 2002. He has held exhibitions including The Tate (London, 2008), The Museum of Modern Art, Paris (2008), The National Gallery of Scotland (Edinburgh, 2013), The Bayerer Foundation (Basel, 14-15), The Separation Hall (Vienna, 19), etc.  He has had a great influence on artists of the same and subsequent generations and is often described as "a painter among painters", as a master of the past.

"Doig's work is very nice in color, and it has a cute and stylish impression. His artworks make me feel "nostalgic". Each painting creates a mysterious atmosphere, which is also fascinating. My voice will be used as a navigator with the thought that people who listen to the audio guide will be able to concentrate on a different artistic world. The audio guide introduces Doig's wonderful words and stories of various works, so I am so thrilled to be a part of it". 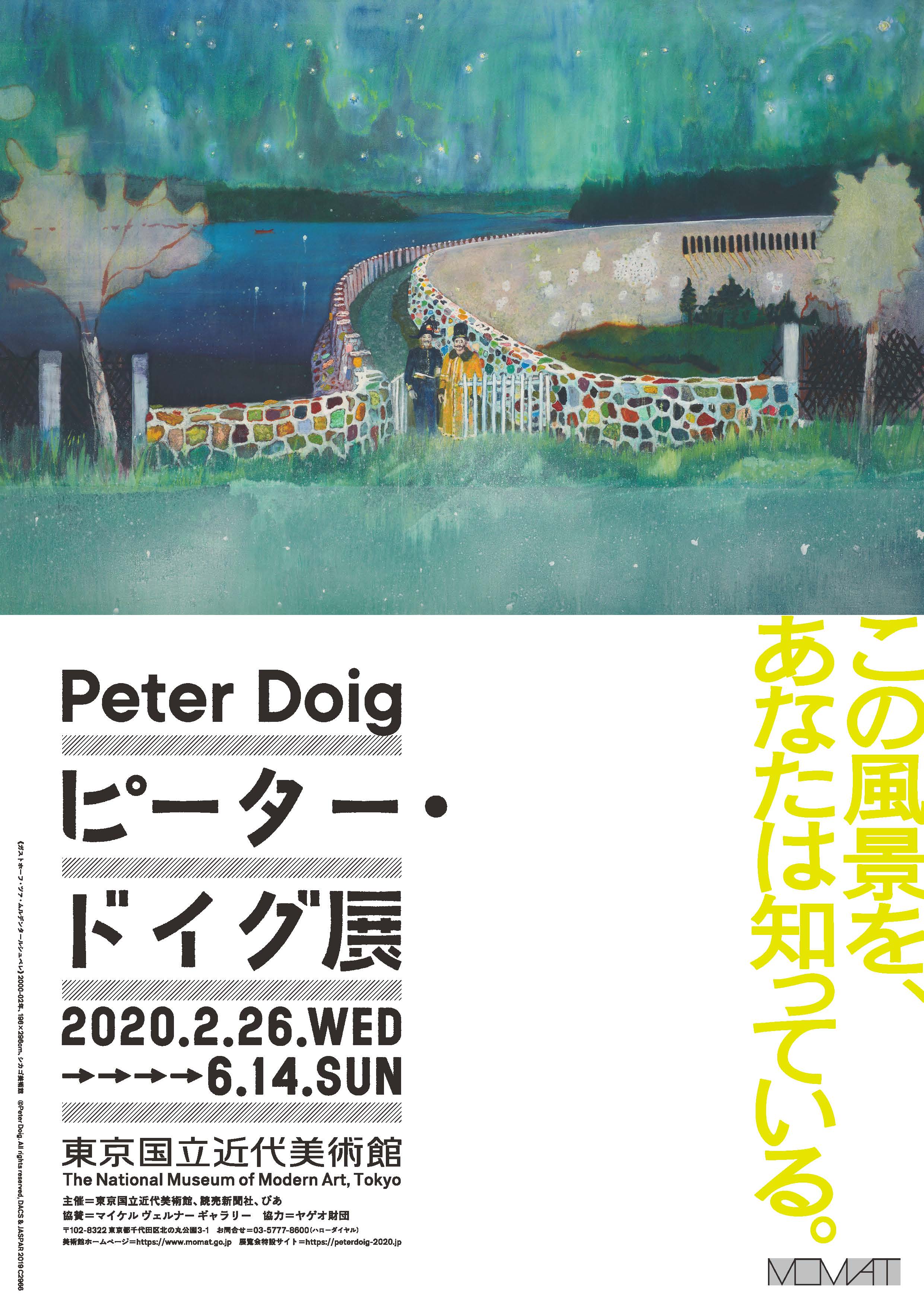 ■ Access: 3-minute walk from Exit 1b of Takebashi Station on the Tokyo Metro Tozai Line