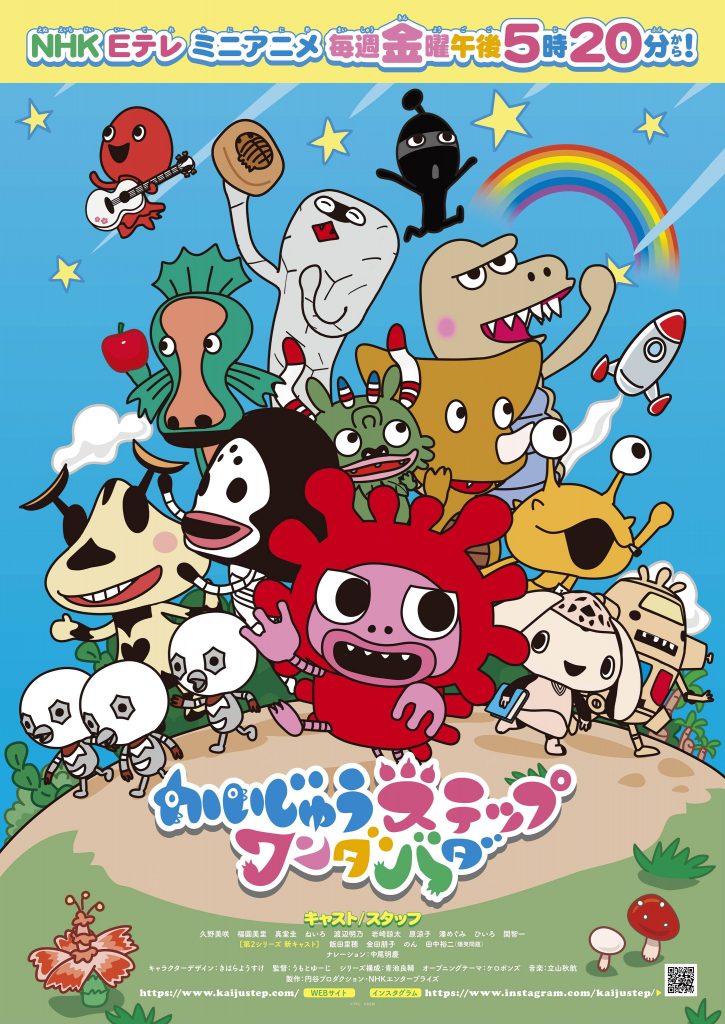 These are the kaiju (monsters) from the Ultraman series but made cute for children in the children's book "THE KAIJU STEP". The various "first steps" of the characters are drawn out into lovable characters that have become popular with children.  This world was made into an animation as "THE KAIJU STEP WANDABADA". 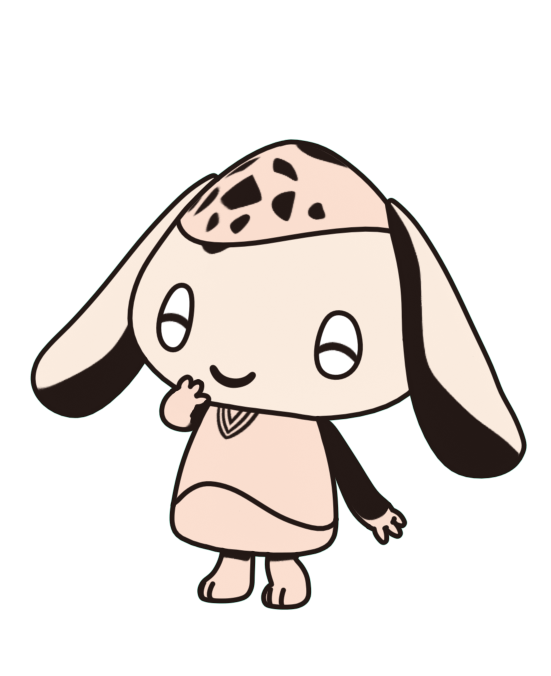 A quiet personality, enjoys reading at home and watering the flowers. She does things at her own pace and tends to notice that she gets lost in her own fantasy.  Her Kaiju power is to heal broken things, but becomes tired after using her powers.