Film adaptation starring Non! Sakana-kun's autobiography, "Sakana-kun's One Fish at a Time: My Life! ”will be shown on the road in the summer of 2022 as the movie "Sakananoko"! 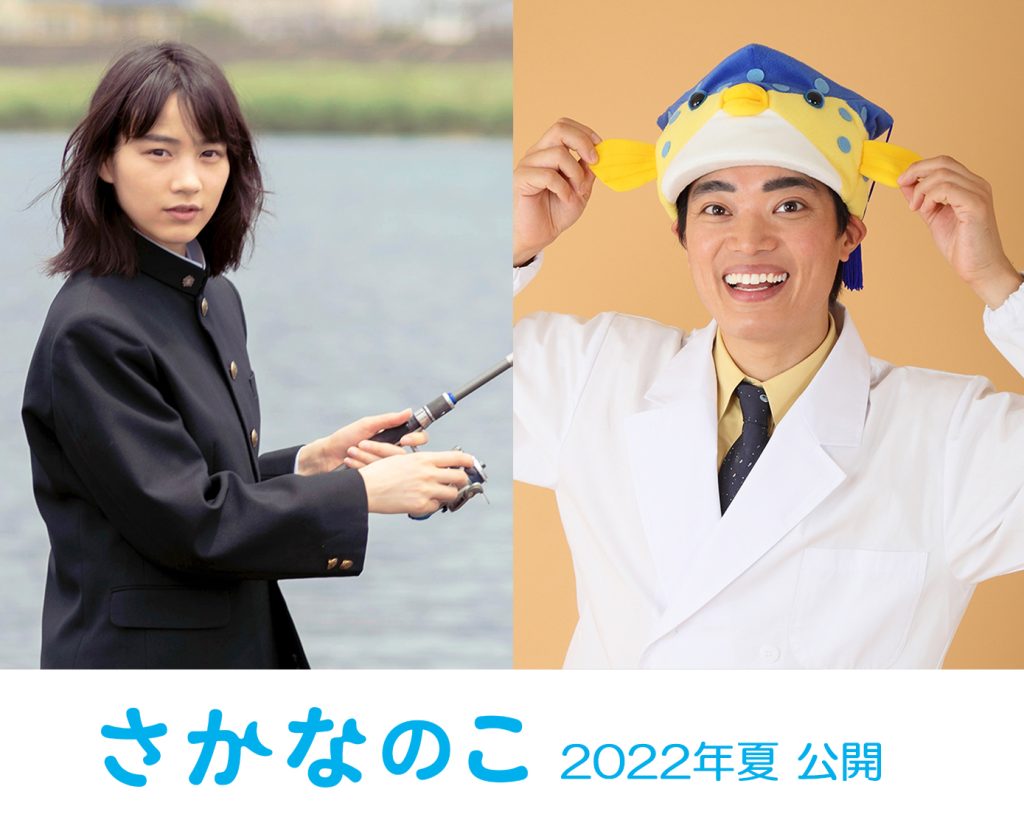 What is normal?
The child who followed only his favorite fish at all times became "Sakana-kun" before long.
This is the latest film starring Non and directed by Shuichi Okita, which humorously depicts the straightforward protagonist's life filled with encounters and fish.

Based on Sakana-kun's first autobiography "Sakana-kun's Ichigo-ichiie- Mainichi muchu na life! " (Kodansha Publishing Co., Ltd.). The playwright and film director, Shiro Maeda, has boldly rearranged the original story of Sakana-kun, who has loved fish since childhood, and how he eventually became "Sakana-kun" through many encounters, together with director Okita, while mixing in some fiction.
The lead role is played by NON. She plays the role of "Mee-bo," a childlike, naive girl who is always on the straight path to her favorite things and who somehow makes the people around her happy, with a mysterious charm that transcends gender barriers.

Mee-bo" is a character who is determined to do what he loves, to the fullest, and with all his heart.
Mee-boo", an elementary school student who loves fish, is always thinking about fish, whether he is asleep or awake. He stares at fish every day, draws fish every day, and eats fish every day. In contrast to his father, who worries that he is a little different from other children, his mother warmly watches over him, and rather than worrying about him, she continues to push him on. As a high school student, Mee-bo is still obsessed with fish, and somehow he gets along well with the delinquents in town, and before he knows it, he is in the center of the action, as if he were the hero of something. Eventually, Mee-bo begins to live on his own, and amidst unexpected encounters and reunions, he is loved by many people and dives straight into the only path that only Mee-bo can follow...

I was thrilled from the bottom of my heart that Director Okita would direct a film based on Sakana-kun's autobiography. I am very excited.
And to be able to play the role of Sasakanakun, I think this is a great event.
After the costume fitting and getting on set, I felt that this was not sensational casting, but that they had entrusted me with this role with sincerity.
We have made a wonderful film. I can't wait for you all to see it.

【release of a scene shot】
A special look at NON's portrayal of Meebo! 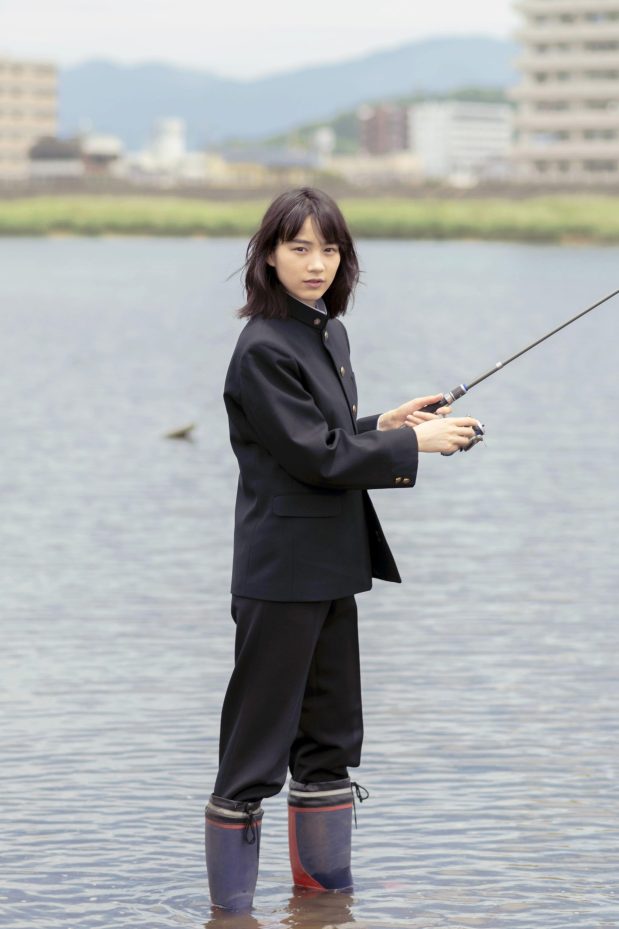 Off-shoots from the set! 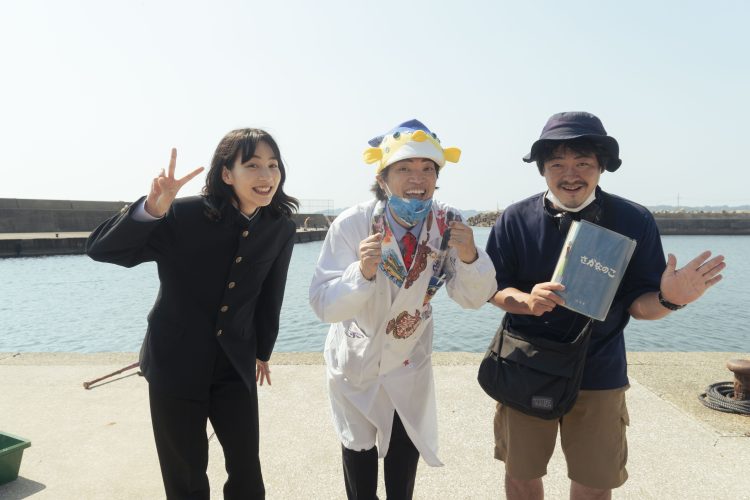 【Off-shoots from the set!】

Stay tuned for more news on this awesome movie!