Non of "Sakananoko" movie "Fish Seven Changes of Fish! All the photos of the scene are unleashed! 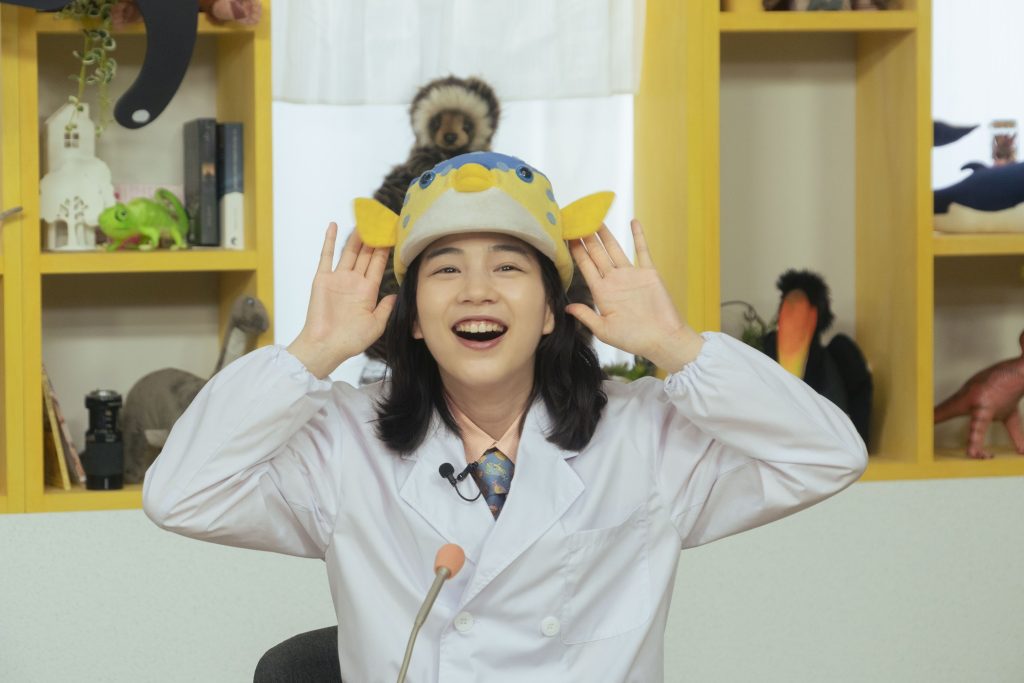 The movie "Sakana no Ko", which can be called the culmination of Okita's works, starring Non and director Shuichi Okita, humorously depicts the life of "Sakana-kun", a well-known man in Japan, and will be released on September 1 (Thursday)!

Not only in his trademark boxfish and lab coat, but also in a wetsuit, as a keeper at an aquarium, as a fish angler in a school uniform, and even as a sushi chef!

Although she is troubled and lost in the harshness of society, she is going straight ahead to live with the fish!
The sparkling "Non" in her "seven transformations as a fish" scene photos are now available!

Sakana-kun's trademark boxfish and lab coat naturally go well together, and his familiar gesture of moving the fins of the boxfish is also charming! 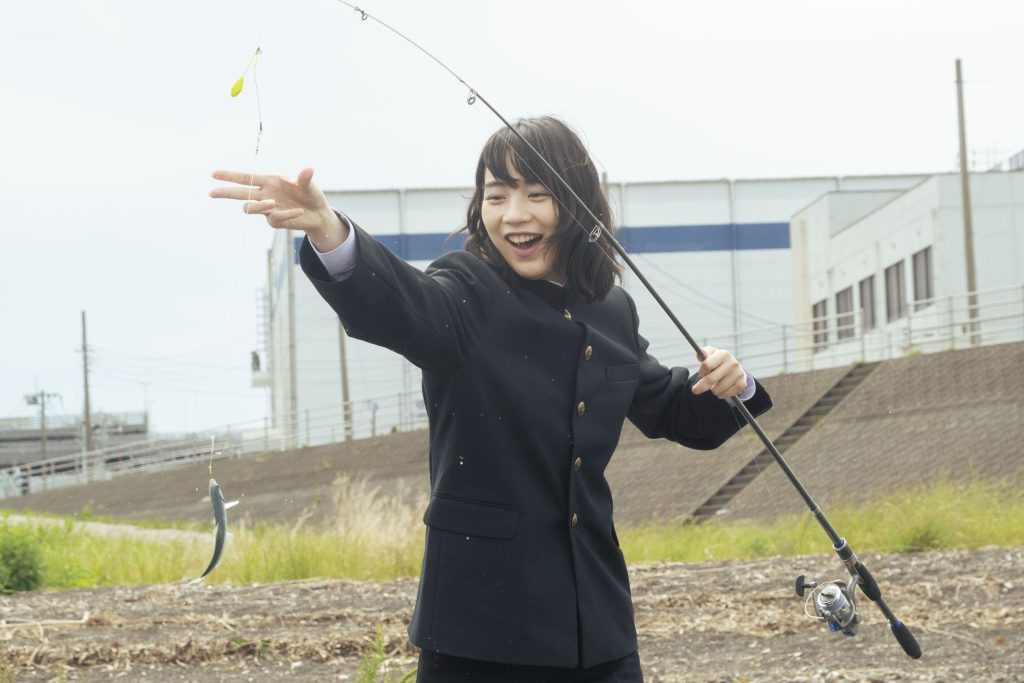 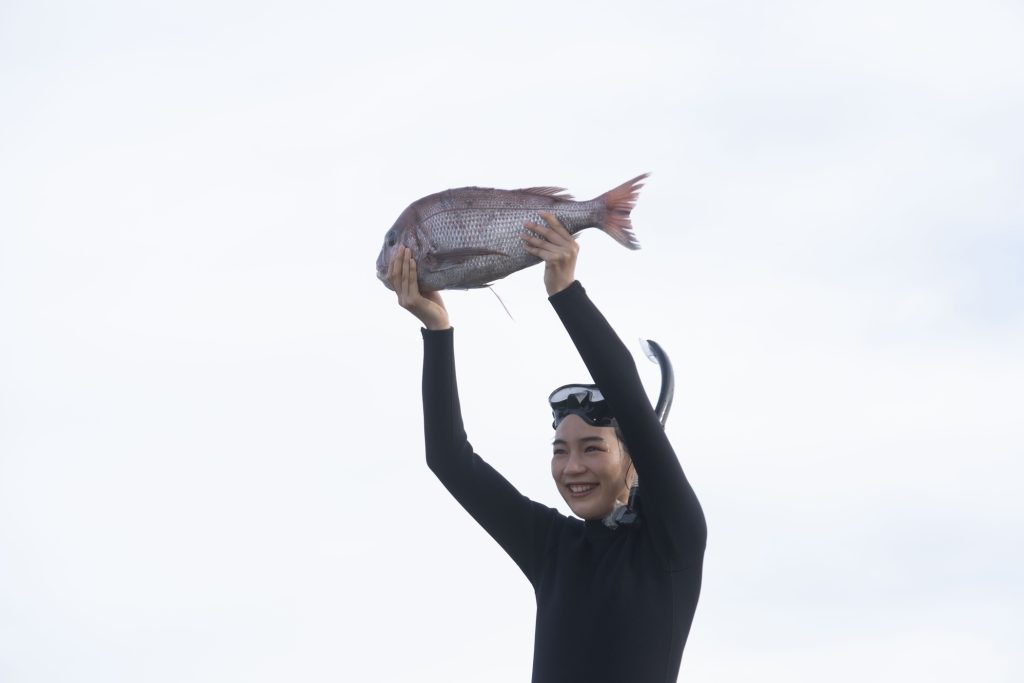 The moment she holds up a fish he caught while snorkeling with a snorkel over her head, she is full of life! 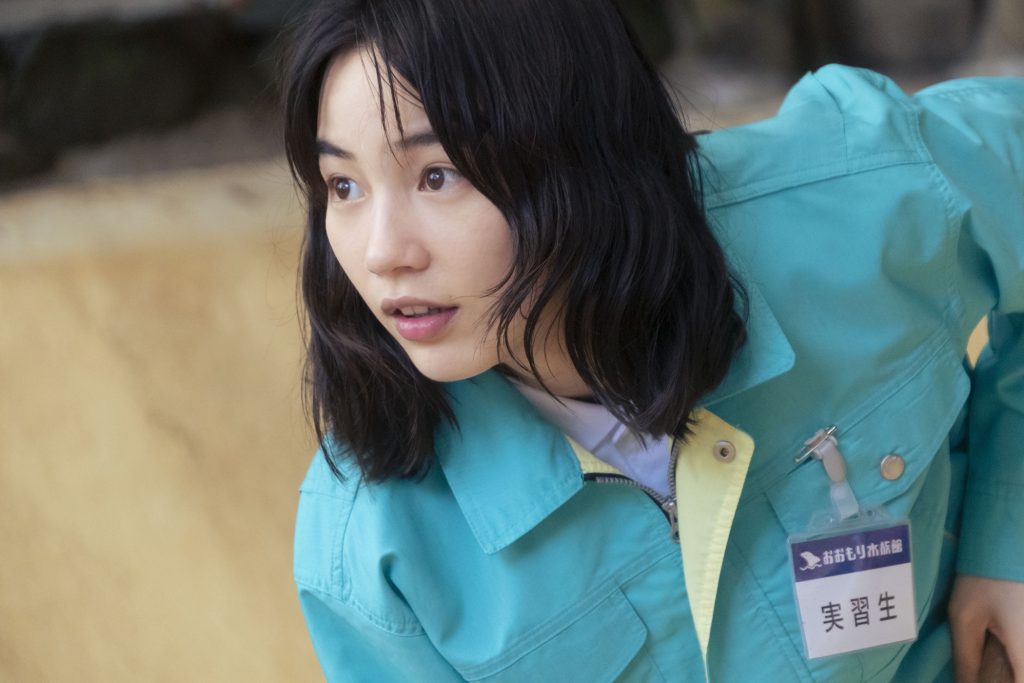 She is also very lifelike when they don their school uniforms and start working as interns at the aquarium as keepers. 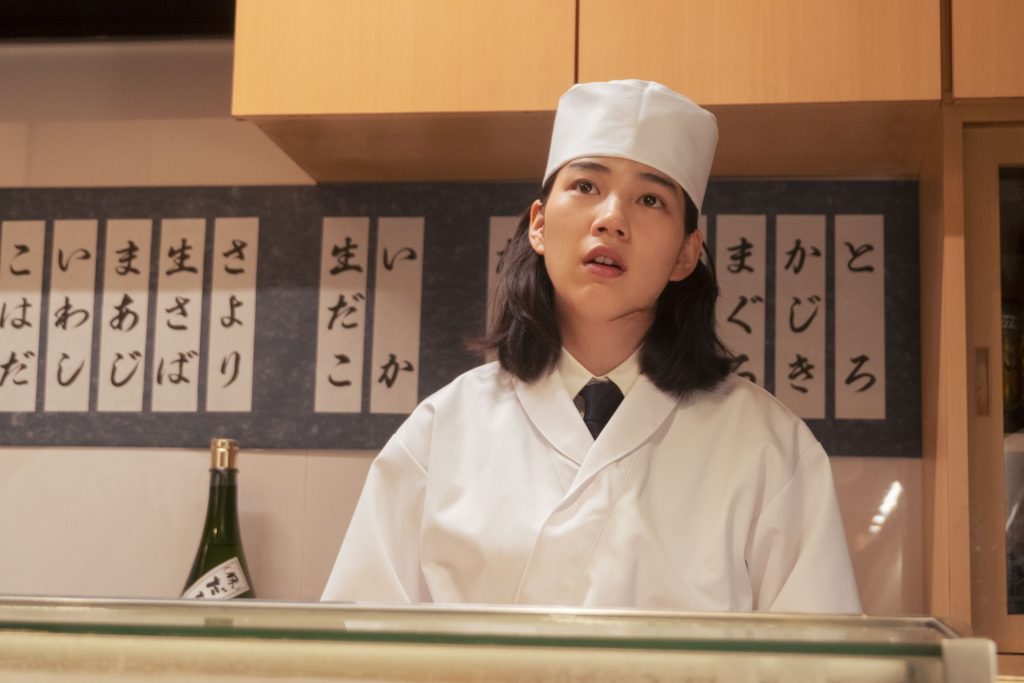 She even tried her hand at sushi chef training! 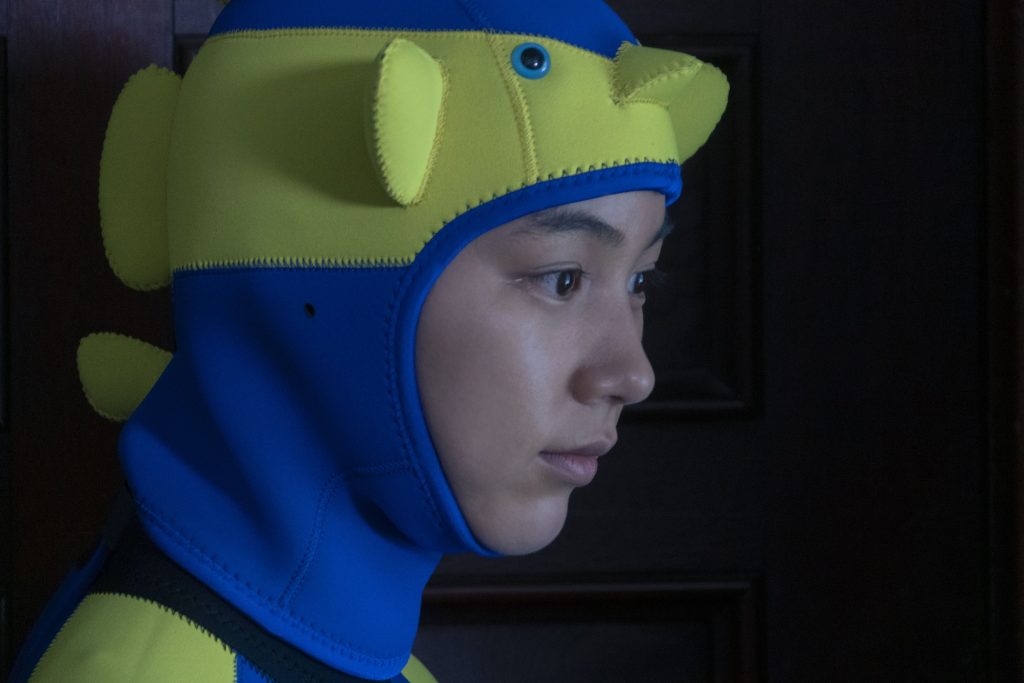 The ultimate expression of determination is the full-body wetsuit, HAKOFUGU style! 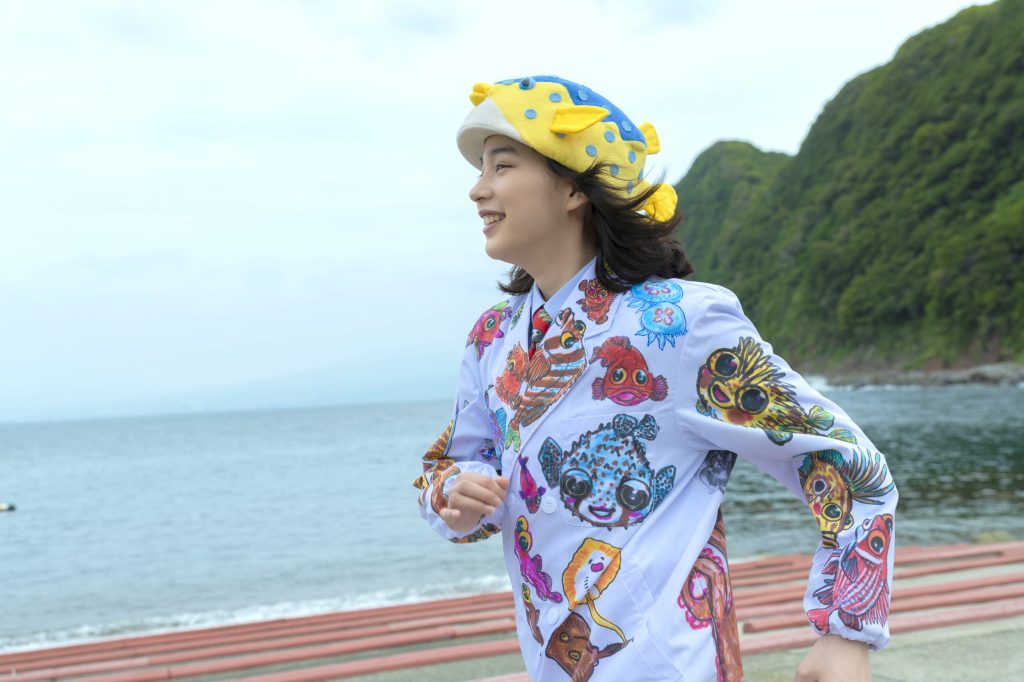 What kind of development awaits this scene?