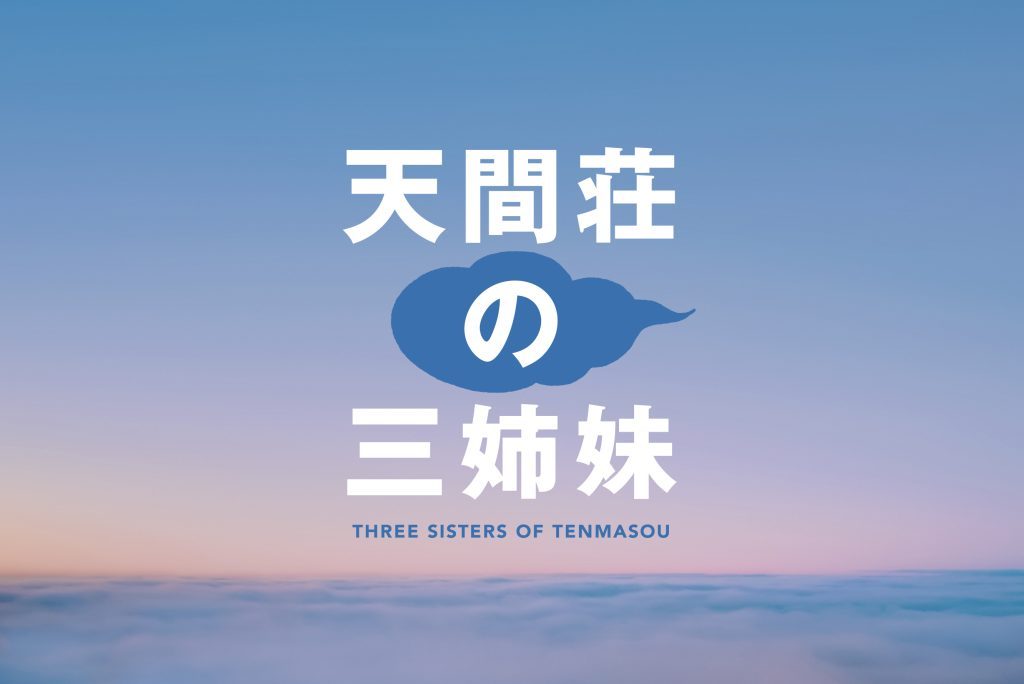 The film is based on the manga "The Three Sisters of Tenma-so," which was created in an attempt to heal the difficult situation after the Great East Japan Earthquake with the power of creativity.
As the synopsis suggests, this is a story about the three sisters who, by looking at the present world between the heavenly world and the earthly world, come to various thoughts and realizations.

◆Notes and Requests to Prospective Viewers◆

This film contains scenes of tsunamis and flooding, as well as scenes that may remind viewers of a major earthquake. Please be aware of the content before viewing this film.