NON in Charge of Narration for NHK BS4K "Ceramic Road" will Release in Theaters! 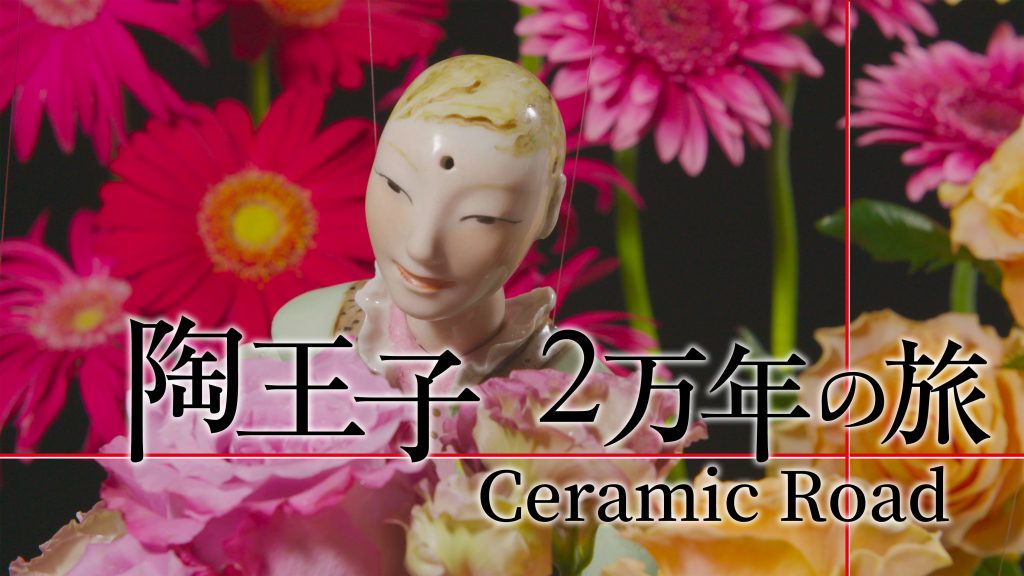 NON in Charge of Narration for NHK BS4K "Ceramic Road" will Release in Theaters!

Please, check it out in theaters!

【Film Info】
This is a 20,000 year old story beyond a "vessel".
"My father is the flame, my mother is the soil. How did my father and mother meet for me to be born?"

Under the starry sky, it is the spirit of the vessel, the "Prince of the Pottery," who repeatedly asks himself questions.
The animation characters are made of ceramics.
The dream story of the "Prince of Pottery" unfolds in this film.
From Jomon to China, Mesopotamia, Greece, Egypt, and even Mesopotamia in Western Europe.

Developed while collecting the wisdom of humankind on the earth, as fine ceramics in modern times
Over "pottery" = "ceramic" that brought humanity to space
Depicts a magnificent human history.
International Co-production film. Narrative, "Prince of Pottery" voice, Actress NON.