From Non's own label KAIWA(RE)CORD, Kei Higuchi feat. All songs of "Parallel Ribbons", the inspiration disc for the movie "Ribbon", are now available for download. The lyric video has also been urgently released! 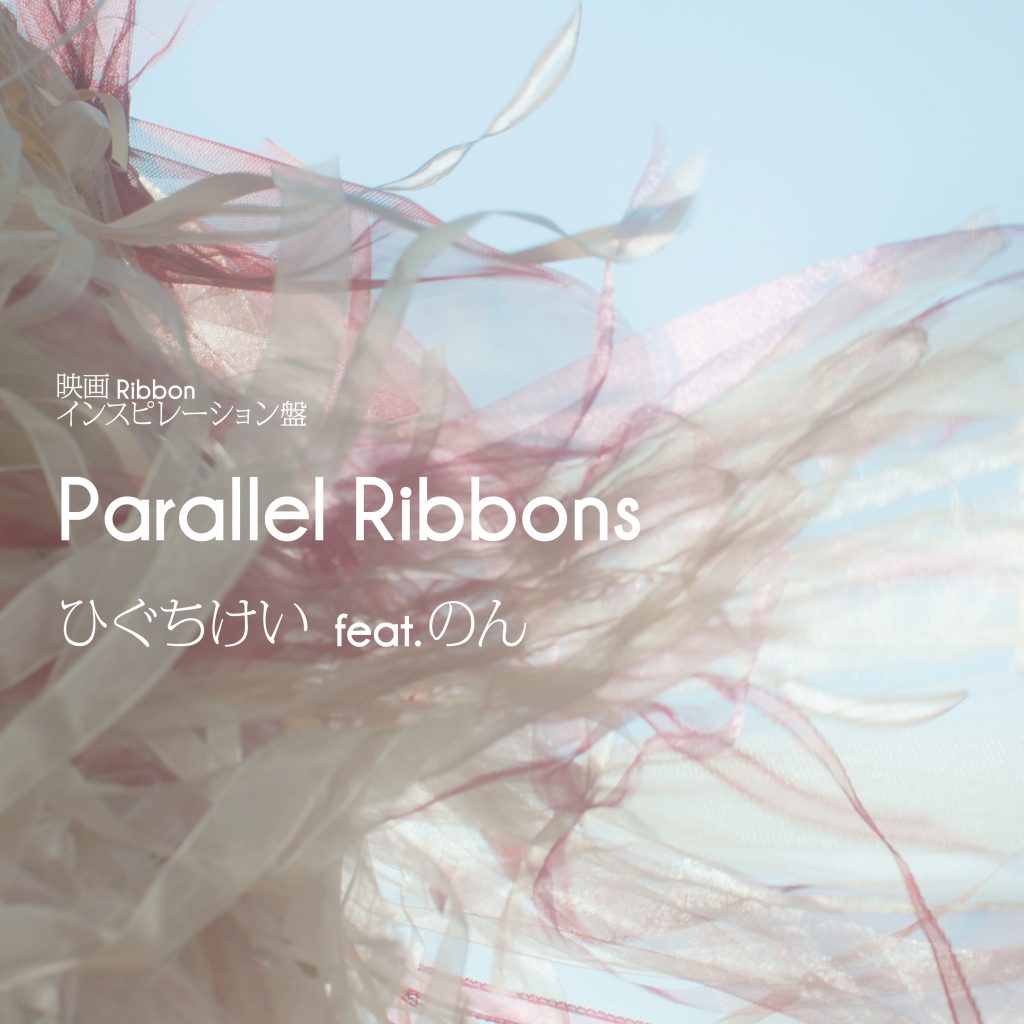 KAIWA(RE)CORD, which Non presides over, started to distribute "Parallel Ribbons", an inspiration disc for the movie "Ribbon" directed by Non on 4/13(Wed.)!
The album contains three songs inspired by the movie "Ribbon," which Non wrote, directed, and starred in, and was accompanied by musician/guitarist Kei HIGUCHI. This is the first time Non is planning and releasing a work by an artist other than herself under her own label, KAIWA(RE)CORD!

The songs included in the album are "Ribbon Suite," a new arrangement of Kei Higuchi's music for the movie Ribbon, "ribbon," and "vivid days," a song inspired by the story of the movie Ribbon and newly written by Kei Higuchi with lyrics by Non.

Non and Kei Higuchi met in 2017 when Non launched KAIWA(RE)CORD and formed his first band, Non Cigarettes. Their relationship of trust has grown over the years, with Kei Higuchi participating as a partner in "Non Ouchi de Miru Live," a live streaming show that Non started at Corona Disaster, and serving as a banmouth in Non's live performances. They have been building a relationship of mutual trust over the years, with Kei Higuchi taking charge of the accompaniment for the movie "Ribbon," directed by Non, and their creative relationship is growing. 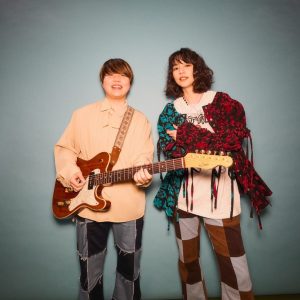 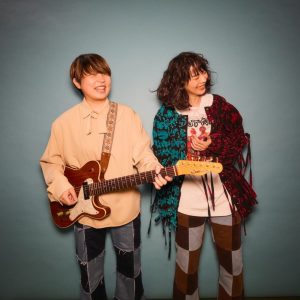 ＜Kei Higuchi's comment>
I am pleased to announce that I will be releasing a new album as Kei Higuchi.
I don't really feel it yet. I'm not sure how I feel about it yet, lol.
However, a lot of people have been pushing me to release this soundtrack.
Everyone in Team Nom, the film production team, everyone who always comes to our live shows, and NON-chan.
Thank you so much for believing in us.

May you run with your precious friends forever. 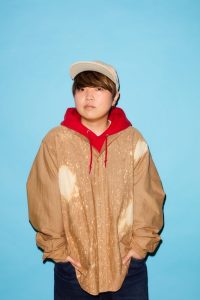 I consider Kei Higuchi a genius. I truly love the songs that Kei Higuchi makes.
That's why I am so happy to be able to release this soundtrack.

This is the first time for KAIWA(RE)CORD to release a sound source of another artist, which is memorable.
This is a film-inspired album by Kei Higuchi, who made a wonderful playbill for the movie "Ribbon".
I am very excited to release this album under my own name.

The songs are filled with positive light that falls deep into your heart and warms your body.
I would like to encourage both those who have seen the film and those who have not to listen to this soundtrack.
Please listen to Kei Higuchi's music, which will fill the present time with a sense of stagnation with hope. 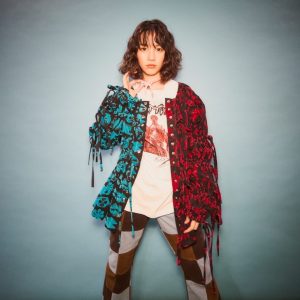 One more big news.
The lyric video for the song "ribbon" is now available on Non's YouTube channel "Non-Yaroga! channel".
This lyric video is a work that expresses the world of the lyrics using the original comic drawings by Mtaro, who was in charge of the comicization of the movie Ribbon, and can now be seen on Non's music-focused YouTube channel "Non OFFIICIAL".