"Ribbon" will be screened with English subtitles at HIBIYA CINEMA FESTIVAL 2022 "Toronto Japanese Film Festival in Hibiya" and Non will take the stage! 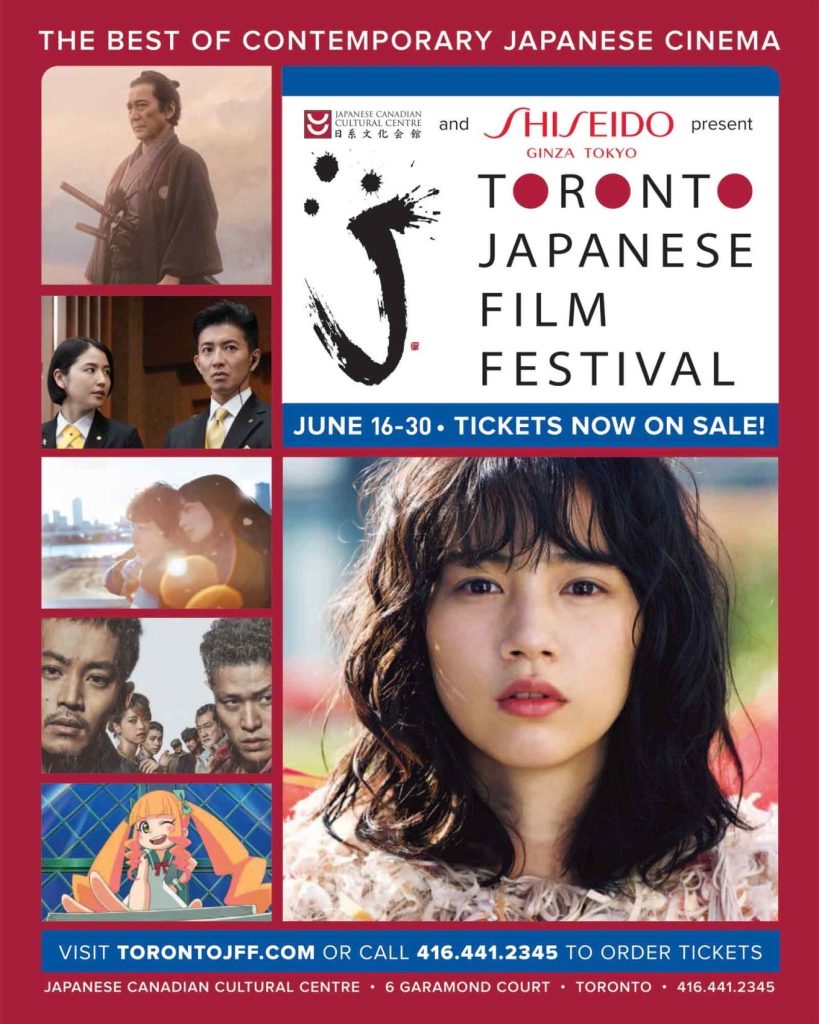 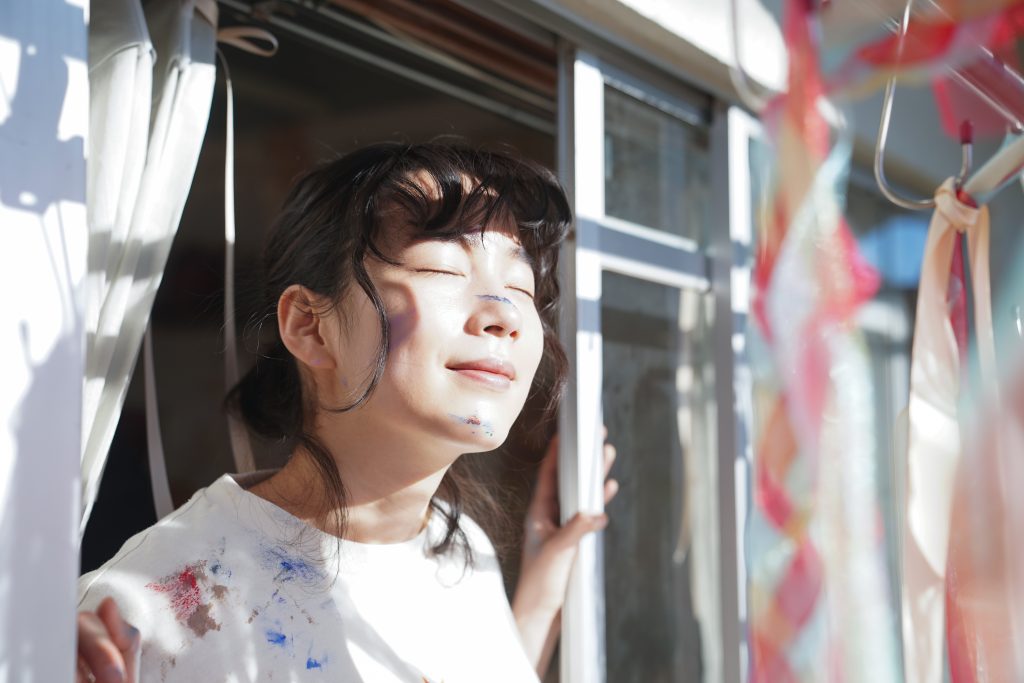 The film "Ribbon" will be screened at the "Toronto Japanese Film Festival in Hibiya," where you can enjoy Japanese films with English subtitles, and Non will take the stage! (Screening and speaking date and time will be announced at a later date.)

This year's event, the fourth of its kind, will feature a selection of films nominated for the Toronto Japanese Film Festival held in Canada in June, as well as an original selection of popular films from the past that you will want to see again. English subtitles will be provided so that English-speaking audiences can easily experience the most talked-about Japanese films.
A talk session with director Non is scheduled before the screening. Stay tuned for more information! 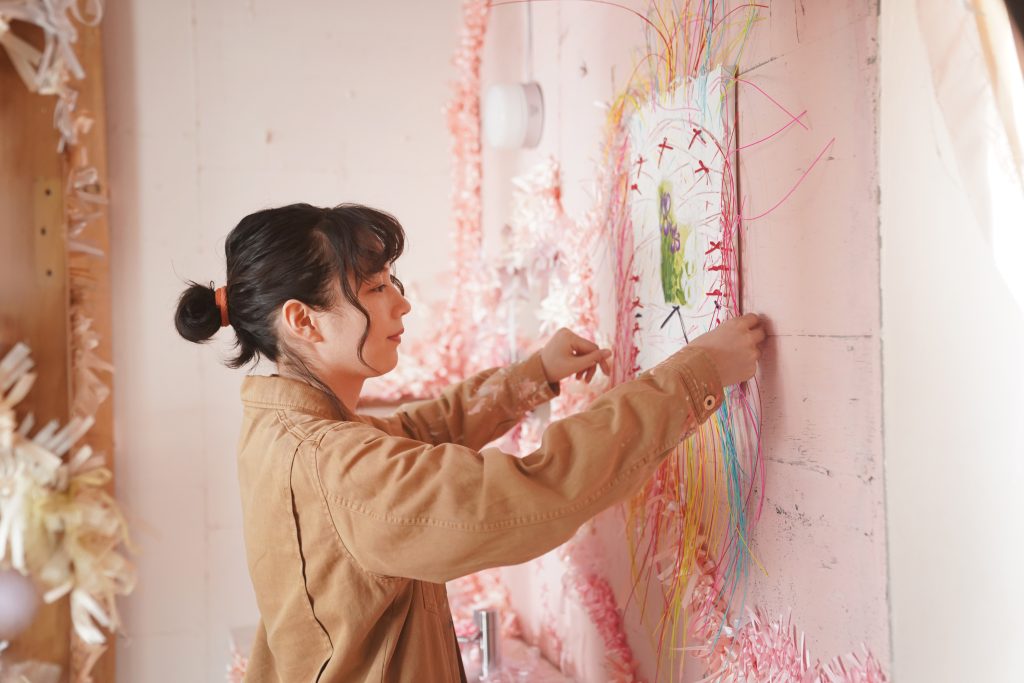 For details, please visit the special event website (to be released in late September).