The trailer and scene photos of the movie "The Three Sisters of Tenma-so" starring Non, which will be released on October 28 (Friday), have been released. 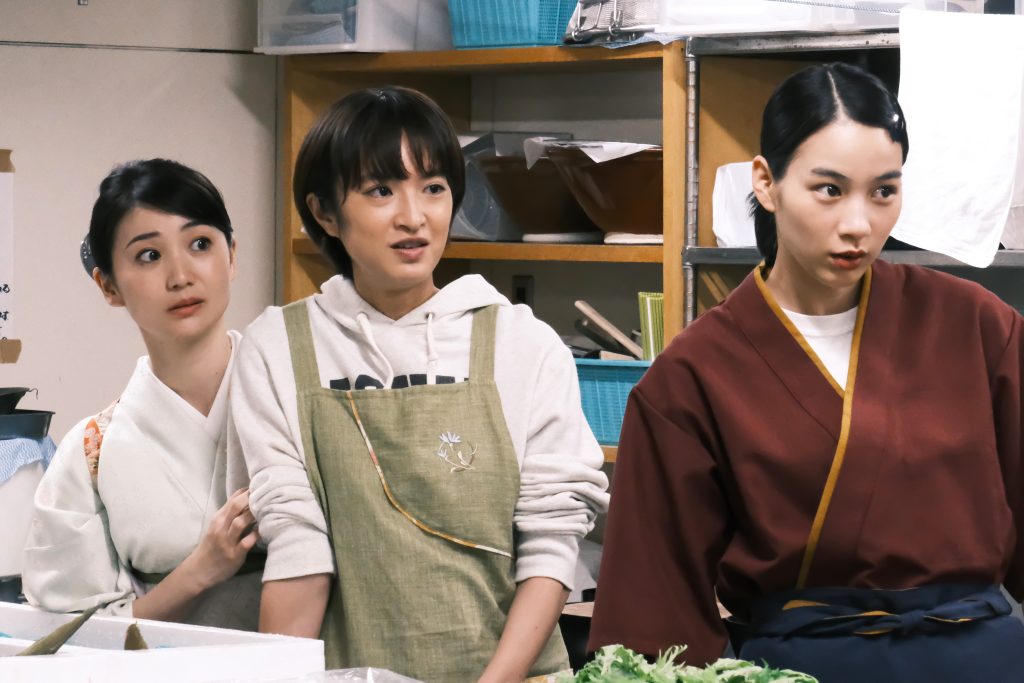 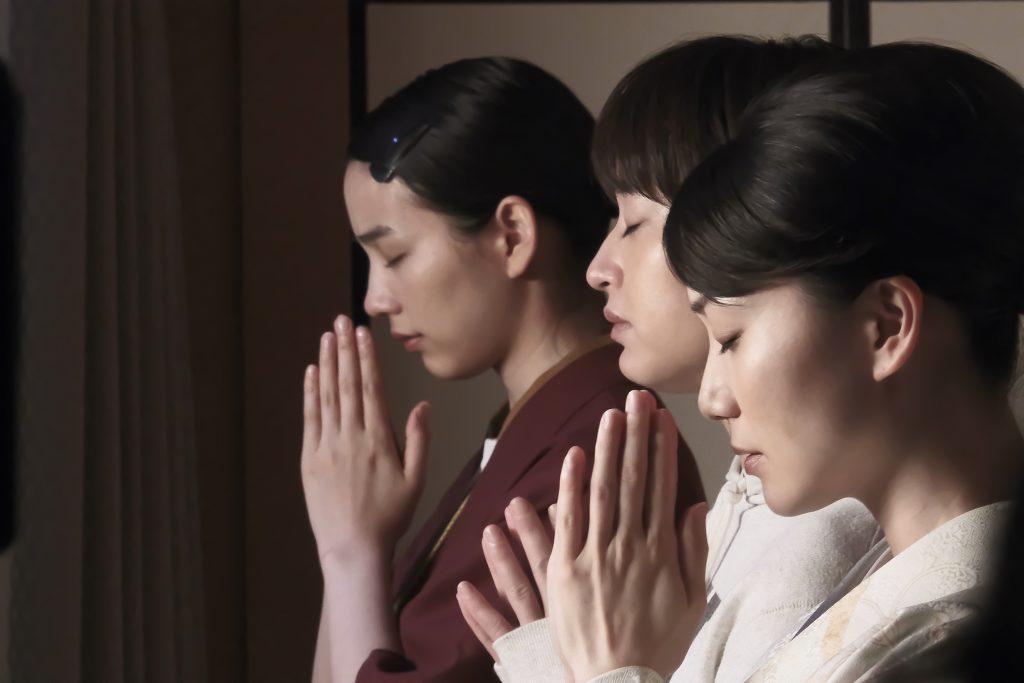 After a near-death car accident, Tamae (Non) is led by a mysterious woman, Izuko (Kou Shibasaki), to "Tenma-so," a villa between the sky and the ground, where she is warmly welcomed by her half-sisters, Nozomi (Yuko Oshima) and Kanae (Mugi Kadowaki).

While helping out at the inn, Tamae is confused by the choice of "returning to earth" or "leaving for heaven," and searches for her soul's destination.

In the 30-second trailer released today, Tazuko asks Izuko, "What is the point of living in such a world where you never know when you might lose someone you love? and "No one can stay in this world," says Keiko Amama (Shinobu Terajima), the landlady of Amama-so. What do these two words mean?

What kind of answer will Tamae find between heaven and earth?

Title: "The Three Sisters of Tenma-so" to be released on October 28 (Fri.) in Japan
©️2022 Tsutomu Takahashi/Shueisha/Tenma-so Production Committee